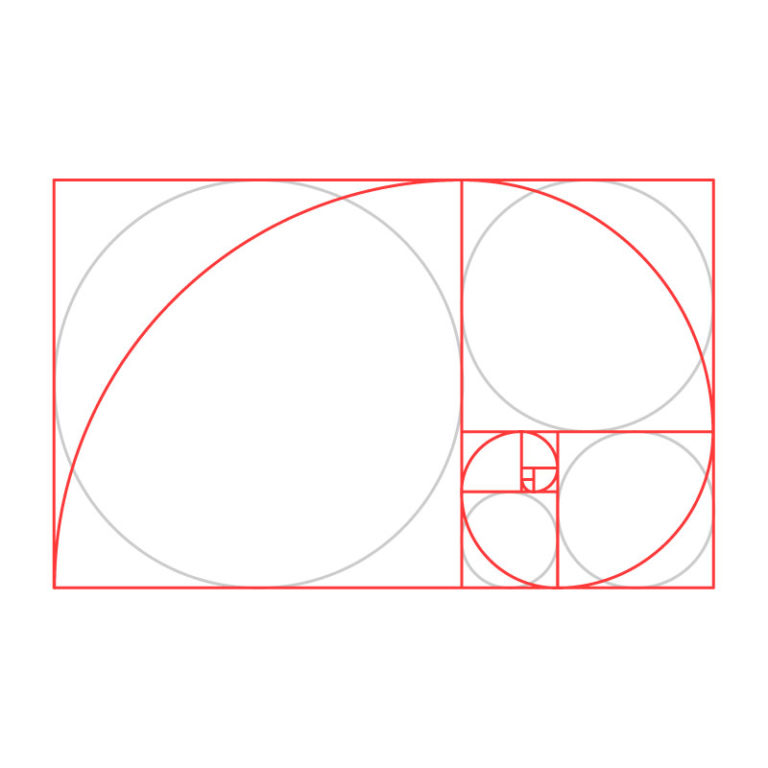 Golden ratio, also known as the golden section, golden mean or divine proportion. In mathematics, the irrational number (1 + Square root of√5)/2, often denoted by the Greek letter ϕ or τ, which is approximately equal to 1.618.

The ancient Greeks recognized this “dividing” or “sectioning” property, a phrase that was ultimately shortened to simply “the section.” It was more than 2,000 years later that both “ratio” and “section” were designated as “golden” by German mathematician Martin Ohm in 1835. The Greeks also had observed that the golden ratio provided the most aesthetically pleasing proportion of sides of a rectangle, a notion that was enhanced during the Renaissance by, for example, the work of the Italian polymath Leonardo da Vinci and the publication of De divina proportione (1509; Divine Proportion), written by the Italian mathematician Luca Pacioli and illustrated by Leonardo.

In modern mathematics, the golden ratio occurs in the description of fractals, figures that exhibit self-similarity and play an important role in the study of chaos and dynamical systems.

You can apply the Golden Ratio to many compositional elements of your design, including layout, spacing, content, images and forms.